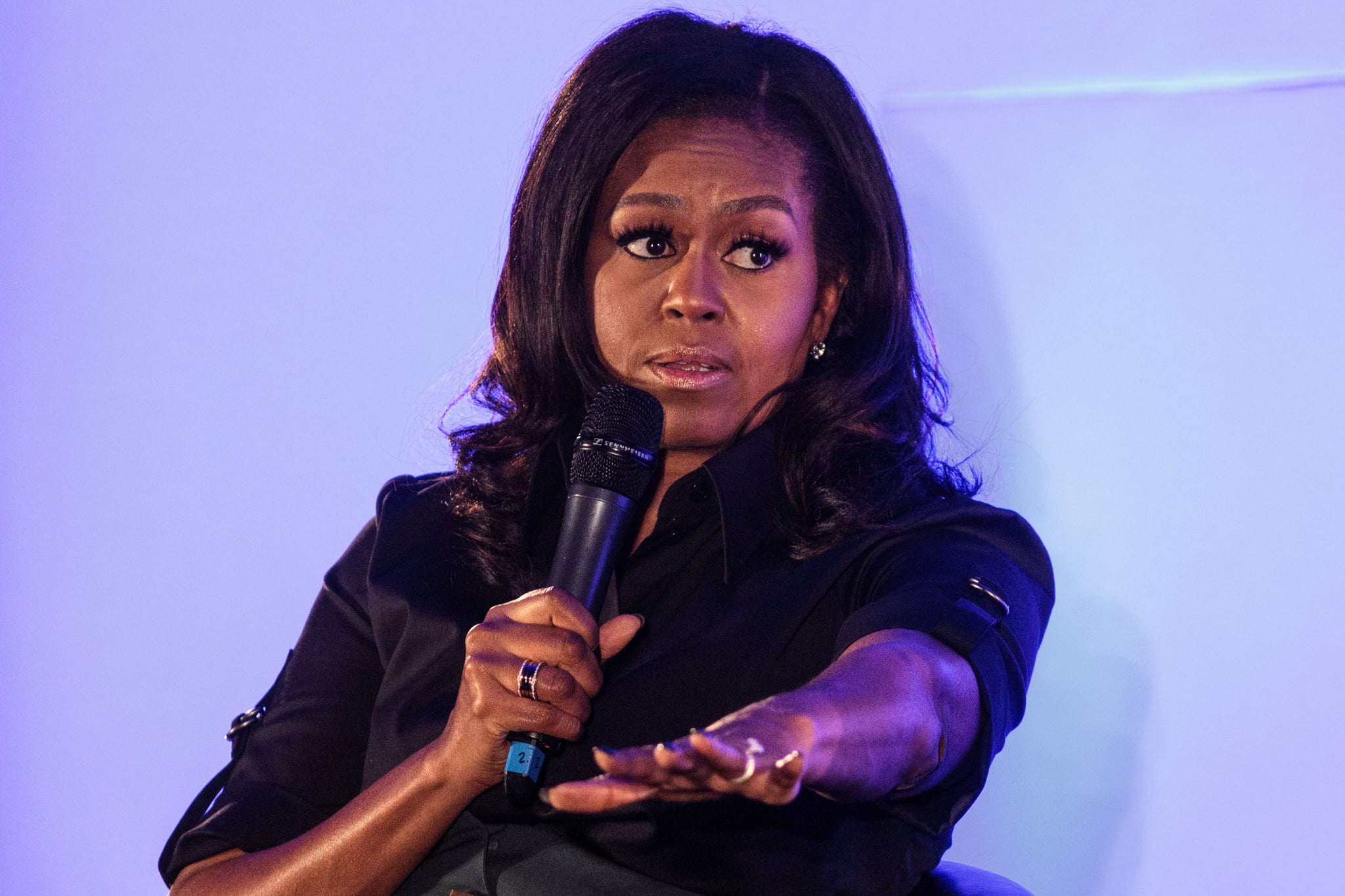 The Supreme Court officially reversed Roe v. Wade on Friday, eliminating the federal protection of the right to abortion and giving individual states the authority to dictate their own laws regarding the right to choose. Michelle Obama is one of the many celebrities and politicians nationwide reacting to this distressing ruling that could soon lead to abortion being outlawed in at least 13 states.

“I know this is not the future you chose for your generation – but if you give up now, you will inherit a country that does not resemble you or any of the values ​​you believe in.”

Shortly after the Supreme Court released its ruling, the former first lady shared a statement on Instagram expressing heartbreak for those who will no longer have the fundamental right to make decisions about their bodies, as well as for our society, which must revert back to a time when women risked their lives for and were forced to live with pregnancies they did not want. “That is what our mothers and grandmothers and great-grandmothers lived through, and now here we are again,” she wrote.

She continued: “I am heartbroken – for the teenage girl, full of zest and promise, who won’t be able to finish school or live the life she wants because her state controls her reproductive decisions; for the mother of a nonviable pregnancy who is now forced to bring that pregnancy to term; for the parents watching their child’s future evaporate before their very eyes; for the health care workers who can no longer help them without risking jail time. “

While the decision is certainly horrifying and “will have devastating consequences,” Obama encouraged folks, especially young people who will “bear the burden,” to channel their anger and frustration into action. “It must be a wake-up call… I know this is not the future you chose for your generation – but if you give up now, you will inherit a country that does not resemble you or any of the values ​​you believe in. , “she wrote. “This moment is difficult, but our story does not end here. It may not feel like we are able to do much right now, but we can. And we must.”

She concluded, “Our hearts may be broken today, but tomorrow, we’ve got to get up and find the courage to keep working towards creating the more just America we all deserve.”

In addition to Obama’s recommendations like turning to Planned Parenthood and the United State of Women for relevant resources, here are more ways you can help fight for abortion rights. Read the former first lady’s full statement below. 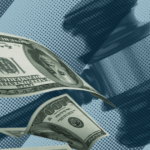 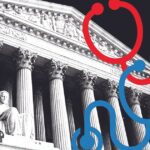 How Cooking Helps Your Fitness

When you embark on a fitness journey, you quickly realize that small changes can have a big impact on your progress. Tweaks in your form […]