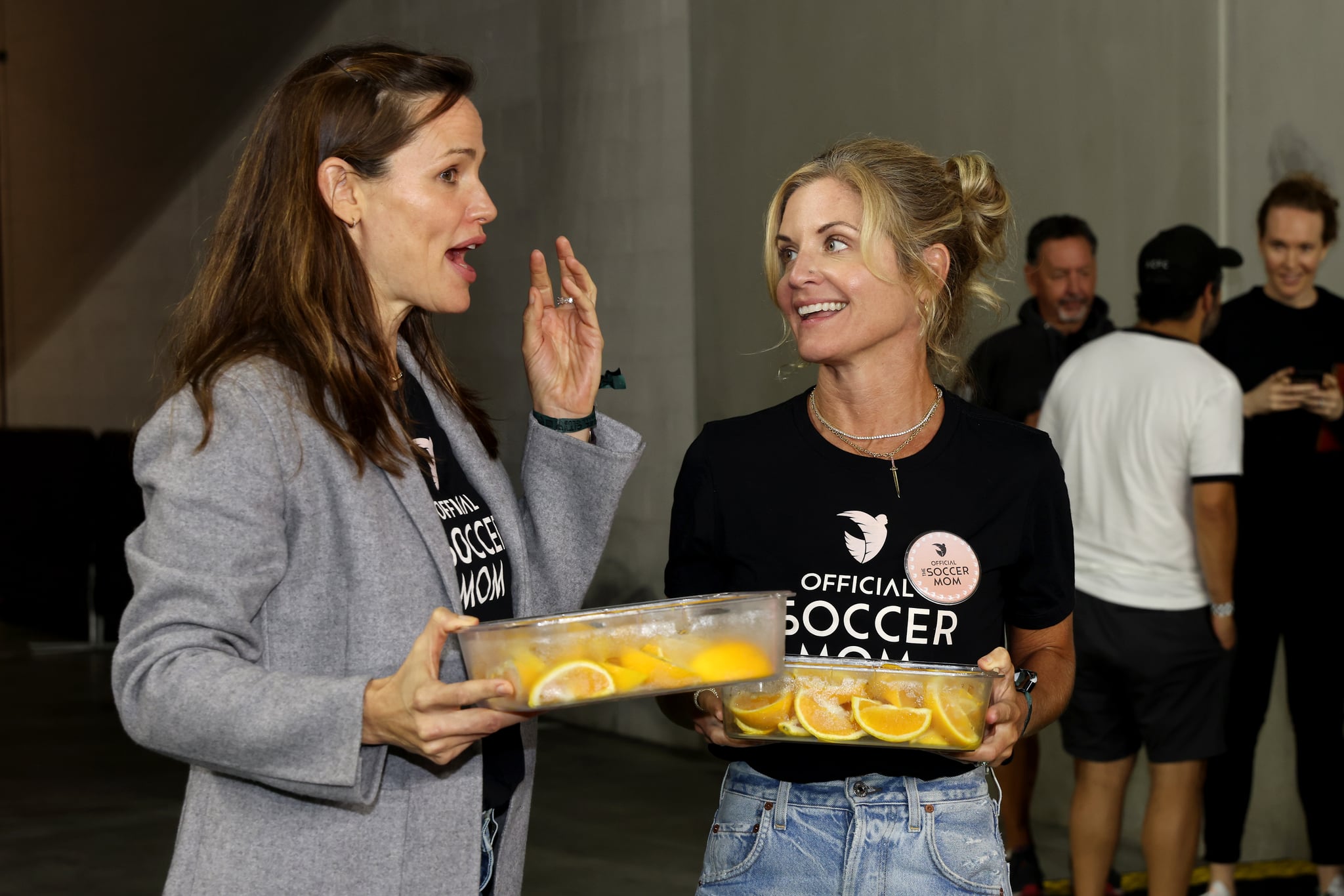 Any childhood soccer players here? Jennifer Garner is about to give you the ultimate childhood throwback. The star brought major soccer-mom energy to LA on Saturday, July 9, when she brought orange slices to the first official game played by Angel City – LA’s new soccer team, which Garner part-owns.

The team is brand new to the National Women’s Soccer League. Besides Garner, the team is also owned by many high-profile celebrities (including Christina Aguilera, Gabrielle Union, and Natalie Portman) alongside star athletes (such as Mia Hamm, Serena Williams, and Abby Wambach).

Wambach’s wife Glennon Doyle partnered with Garner to be the official “Soccer Moms” for the Angel City Football Club (with matching T-shirts, of course). Back in May, the duo announced their plans on Doyle’s Instagram in a video dedicated to the team, complete with the promise of providing fruit slices at halftime. In the video, Garner is slicing a grapefruit because “we’re in Los Angeles and we innovate,” she said.

“‘Why do you need a Soccer Mom?’, You might ask. Well, I’ll tell you,” Doyle said to the giggling team watching from practice. “You might need things like Band-Aids, or Capri Suns, or ice packs.” Garner also offered her braiding skills and added, “I’m good at a high pony.”

If you weren’t already jealous, you will be: The video ends with a classic slumber party invite. I mean, a sleepover with the “13 Going on 30” star? A dream!

The July 9 game was Angel City’s first NWSL meeting, and they started off strong by beating San Diego. Their next game is against Orlando Pride on July 30. We hope to see Jennifer back again with our favorite citrus snack! 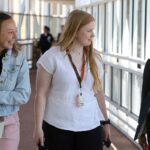 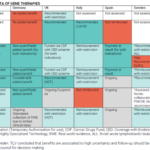 Next Article Challenge in HTA for gene therapies – Healthcare Economist

Fitness: Add some pep to your running routine

Spring is the perfect time to run. Warm enough for shorts and a t-shirt but not so warm that you’re dripping with sweat a few […]

What we learned from her return at Eastbourne, from fitness levels to Wimbledon 2022 hopes

EASTBOURNE – Despite three British players in action earlier on Center Court, it was Serena Williams who the Eastbourne crowd wanted to see. Her star […]