KL Rahul shares update on his health and fitness; hopes to be available for selection soon 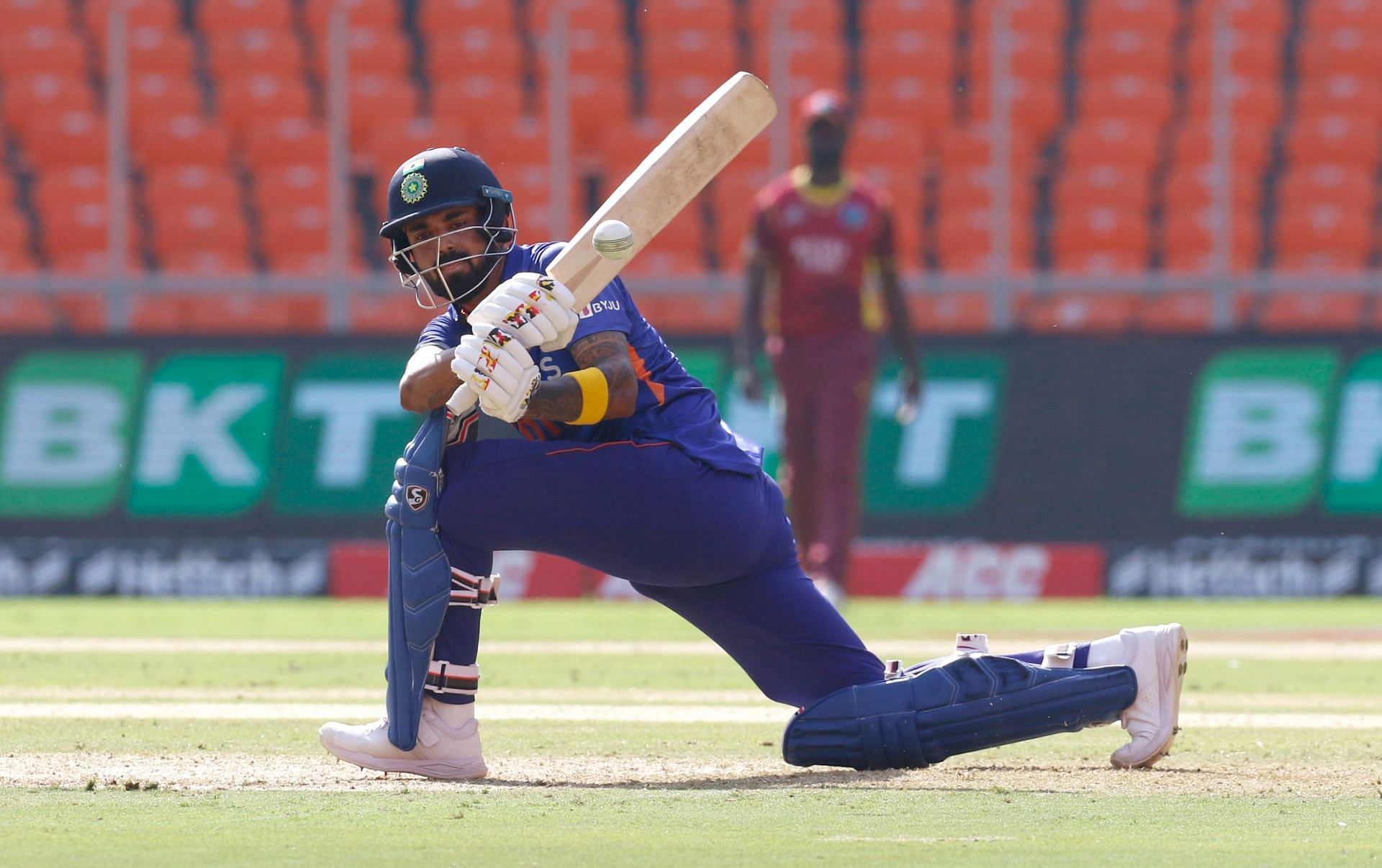 KL Rahul has on Saturday (July 30) provided an update on his health and fitness, after the Board of Control for Cricket in India (BCCI) named the squad for the three-match ODI series in Zimbabwe from August 18-22. The batter’s name was missing in the squad which will be led by Shikhar Dhawan.

Last week, KL Rahul tested positive for COVID-19, while training and practicing at the National Cricket Academy (NCA) after undergoing a surgery for sports hernia in Germany in June. The regular vice-captain of the Indian team has missed a lot of international cricket in 2022, first due to recurring hamstring injuries and now COVID-19.

Taking to his official Twitter account, Rahul posted a statement to clear any possible doubts regarding his fitness and health.

He wrote, “Hey guys. I wanted to clarify a couple of things about my health and fitness. My surgery in June was successful, and I had begun training with the hope of returning to national duty for the team’s tour of the West Indies. Unfortunately, as I was nearing a return to full fitness, I tested positive for COVID-19.

This naturally pushes things back by a couple of weeks, but I aim to recover as quickly as possible, and be available for selection as soon as I can. To represent the national team is the highest honor, and I cannot wait to get out there back in blue. See you soon, KLR.”

It is now expected that the batter will make his comeback via the Asia Cup which will be held in UAE from August 27 to September 11. India will in all likelihood field their best possible squad for the tournament with an eye on the T20 World Cup 2022 in Australia. Next Article The conflict between queer identity and Muslim faith

FITNESS: Cycling is an efficient way to lose body fat

BY PAUDIE O “DONOVAN EVERY time we move we use energy. Our bodies burn calories to create this energy so in theory each time of […]