The reasons are circumstantial, clearly, but Leeds United’s season in a nutshell is the sight of Raphinha playing at right-back. The more Leeds need from the Brazilian in attack, the deeper he is forced to retreat, sucked into a position where goalkeepers can admire him in peace.

A bad injury to Stuart Dallas one week, a red card for Luke Ayling the next and one of the Premier League’s more electric wingers is lodged behind the halfway line, a cheetah in a cage. Jesse Marsch is thinking of resolving that by turning to Jamie Shackleton against Chelsea tomorrow, tapping into the perceived versatility of a midfielder who has played all of 57 minutes this side of Christmas. Plus ca change, since an ordeal of a season got going.

This is it for Leeds, though; in possession of a weak hand and left with no choice but to improvise and make the best of it. There is surely no option tomorrow night but to push Raphinha forward again, unless the club wants to risk the visual spectacle of going down with him hovering tamely on the right side of their defense. And aside from working out how to plug the space in behind him, Marsch is rapidly coming round to a more pressing dilemma: if and when he can take a last chance on the fitness of Patrick Bamford.

Leeds need goals because Leeds desperately need results but were it not for the state of the Premier League table, they would have been sorely tempted to avoid a discussion about Bamford; to send him off on holiday as their fixture list wound down, just as they did with Adam Forshaw a year ago. In the absence of any jeopardy there would be no urge to push him at all, not at the end of a season in which odd appearances by him have been broken up by his rehabilitation from foot, ankle and hamstring injuries. Rest, recuperate, reset and restart. The football gets going again soon enough and for any player in relative proximity to the international scene, there is a World Cup later this year.

In better fettle, the club might tell themselves to err on the side of caution. And it might be that Bamford’s health compels them to err on the side of caution anyway. He has already paid for gritting his teeth more than once: playing on with an ankle injury at Newcastle, pulling a hamstring against Brentford after a longer-than-planned under-23s appearance the same week, injuring his foot in shooting drills under Marcelo Bielsa’s gaze at Thorp Arch and then aggravating the same injury after pushing himself to return for Marsch in March. He, more than any other footballer at Leeds, has been the victim of his own importance, unable to escape the fact that the club are incomplete without him at No 9 and, in too many moments, worse than that. It would be a challenge for him to avoid the rhetoric about how much he is missed.

As he began his latest bout of rehab, on the back of straining the hitherto unfamiliar plantar fascia during Leeds’ 3-2 win at Wolves, there were hints in Marsch’s comments about him that, however big the cushion below Leeds in late March and early April, Bamford was not out of sight or mind. His recovery was set at six weeks and Marsch said as the diagnosis came back that he was penciling Bamford in for Leeds’ last two games, albeit tentatively and without laying expectation on too thick. He would have liked his decision about the striker’s condition to be relaxed, without consequence or pressure. As it is, no amount of game-breakers would be too many for the three matches that are left.

Bamford completed ball work and fitness sessions at Thorp Arch last week, giving Marsch the impression that he would be ready to join in with full training this week. The timing suggests tomorrow will arrive too soon for Leeds to take a gamble there and then but nothing that happens against Chelsea is guaranteed to take the sting out of the two games that follow. 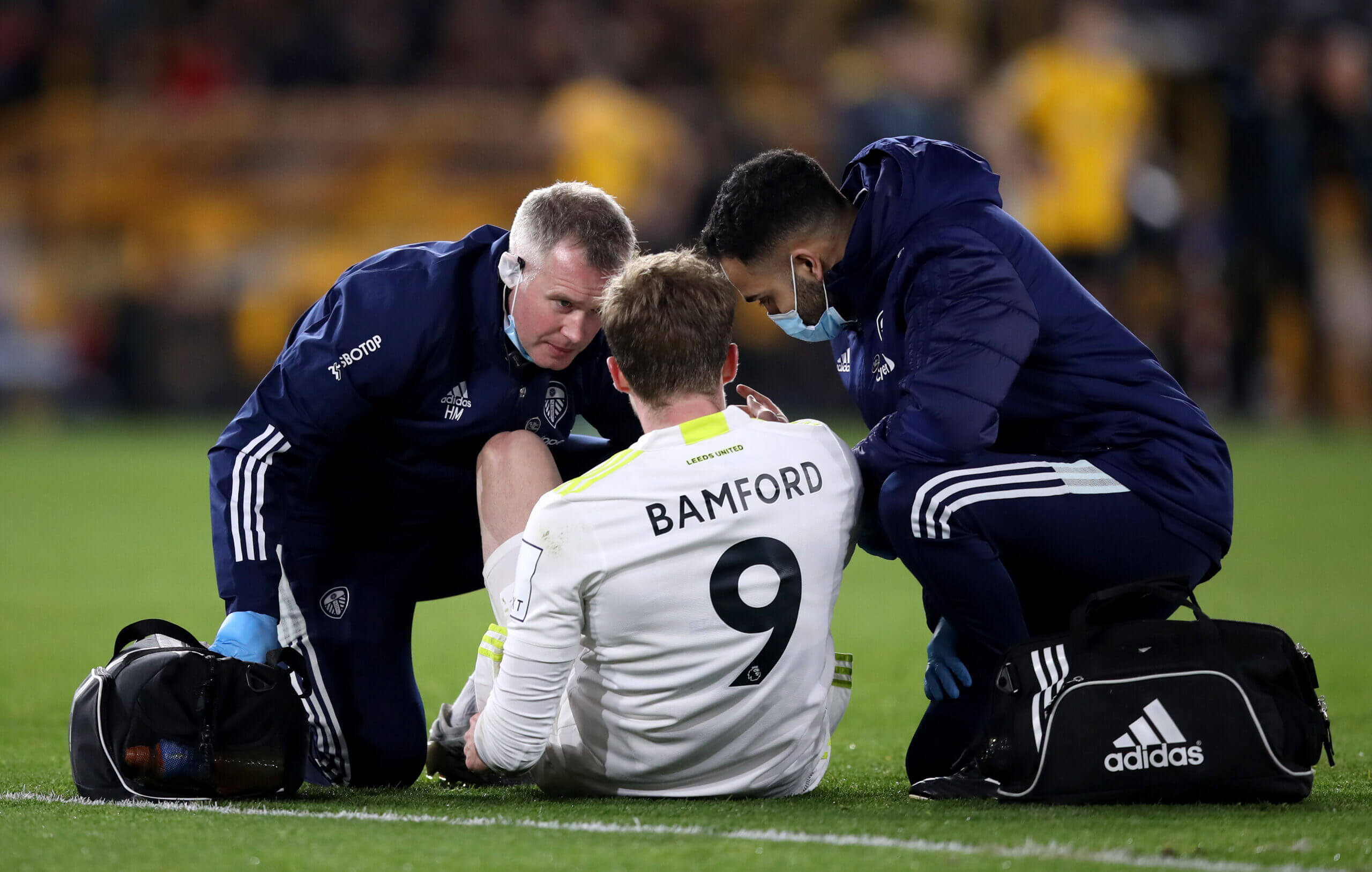 Those are where Bamford’s finishing, movement and nous in creating an attacking flow could be keenly felt and where Leeds might need them most. Raphinha on the right would have a target to aim at. Opposition center-backs would have a proper center-forward to think about. It is, with almost every chip on the table, the one remaining trick Marsch could conceivably pull.

That Leeds are in this situation is neither Bamford’s responsibility nor his fault and Leeds owe it to him not to set him back again. It is also apparent that in order for Bamford’s presence to mean anything, Leeds and Marsch would have to display more potency than they have since Marsch’s appointment as head coach, enhancing their quality going forward.

In spite of Bamford’s criticism of finishing over the years, he is cleverly wired to get on the end of chances and the entire gamble of throwing him in would be predicated on giving him chances to take. Maybe it is too late for him. Maybe the way out of the mess Leeds are in will depend entirely on others. But it is fitting that at the end of this season, the final act might be an urgent call to the player they have missed most. 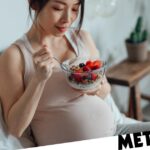 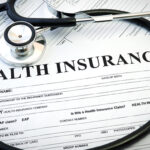 Next Article Work for Worcester | City of Worcester, MA

Posted on May 6, 2022 at 9:09 am by West Side Rag Falling becomes increasingly dangerous as you age. Do you feel like your balance […]

The Queen is celebrating her Platinum Jubilee this year and the people of Leicester are putting on a high physical activity-based show in her honor. […]